Bohdan Warchal: 'I was particularly influenced by the Soviet and Russian school and playing style during my studies, and used a metal core 'A' during that time. Many of my Russian violinist friends preferred to have the soprano-alto 'break' between the A and the D strings instead of between the E and the A strings.

Later I switched to using gut and synthetic A strings, but learned that some instruments just wouldn't work well with any kind of gut or synthetic core A string. Some instruments always had a problem with their response and playability if a synthetic or gut 'A' was fitted.

This is why I always wanted to make a metal core A string which had a trouble-free response, but which had the tonal character of a synthetic or gut string. I aimed to create a metal A which would sound warm even under maximum bow pressure. Developing our new metal A string took longer than I expected, but we have now successfully created a string which gives an unmatched response with a warm tone.

The Russian Style violin A string gives you a seamless and mellow switch between the alto and soprano registers, excellent response and incredible durability. I believe that you will enjoy it.' 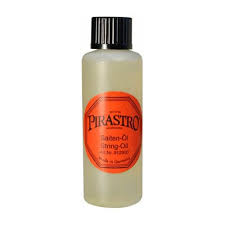 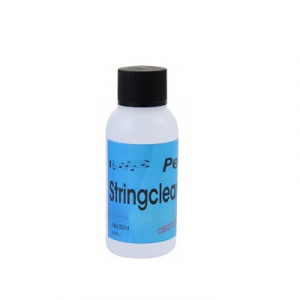 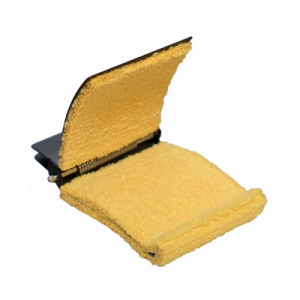 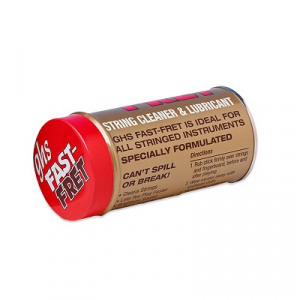 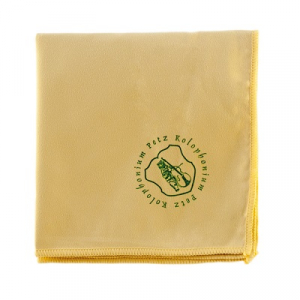 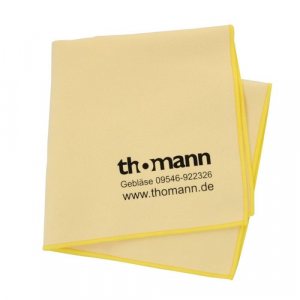 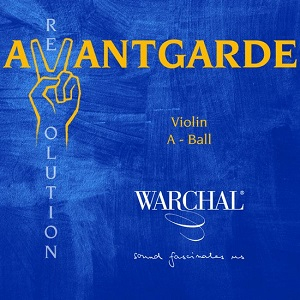